This is a common question that many beginners ask when learning to mix music, does EQ go before compression or after?

Most will probably think that EQ always goes first, but not necessarily. There’s a little process I go through that I want to share in this video that will help you decide what’s best for your track when you are first listening to tracks when you begin mixing.

There are also some bloopers at the end for a bit of fun!

To EQ before or after compression?

At the outset, I'm going to say that there's no right or wrong answer to this. I know you didn't really want to hear me say that, but there is a technique I use to help me decide which order to place EQ and compressors, and it might help you, too.

Listen to the sound before you add anything

When I hear an instrument or vocal for the first time, I'll ask myself a few questions before I add anything. Firstly, what does my signal sound like in the mix? Does it sound good? Do I need to get rid of any bad stuff to make it sound better? The answer could be. Sounds great. So that's brilliant. I'll move right onto the next thing. But the answer could be, well, it sounds a bit dull or muddy or boxy and harsh, whatever.

So then the decision is easy. I'm going to use an EQ, I'll use EQ to pull out any frequencies that I feel are causing an issue and will be exacerbated by compression. Now, I may not fix all the issues in that first attempt, but I'll do enough so that I get close to how I'd like that instrument to sound in the mix.

The main point here is that I'm taking away the bad stuff and not boosting any frequencies at this stage.

If you add boosts with an EQ before compressor, you will effectively diminish the effects of the EQ by reducing the dynamics. So why is that? Well, when you use a compressor on a signal, it reduces its dynamic range.

What is the dynamic range of music?

In effect, you're squashing the highest and lowest parts of the signal together.

Sometimes the quieter stuff might be rumble or room reflections and resonances, it could be sibilance on a vocal or it might be the ring on a snare drum and if I were to ignore that and just add compression, assuming I decided I needed to, then the compressor is going to make that stuff more audible because that's its job.

It stands to reason that a good decision here would be to remove these frequencies before we add a compressor. You might say, well, it doesn't really matter.

Can't you just EQ after the compressor? Well, yes, if you want to, but you're making the job harder for yourself.

The first reason is because the compressor has boosted the bad frequencies and made them more apparent in the signal. So you're going to have to apply deeper and possibly wider EQ cuts to try and fix the now more obvious issues, which in turn might start to make your signal sound a little artificial or hollow and unnatural sound.

The second reason you might consider using an EQ before a compressor is to help the compressor work more efficiently. Because low frequencies have much more energy and power than high frequencies, they will have a bigger impact on the operation of your compressor, causing it to have to make big adjustments to your sound and have to react to those energy spikes in a more dramatic way, which is often heard at the output of the compressor.

These high energy frequencies being fed into the compressor means that you have to work harder setting up the compressor so that it sounds less obvious. By using a simple EQ filter before the compressor to roll off some low end frequencies, you're going to be much more successful in setting up and using compression. Again, this is a judgement call as it totally depends on the quality of the signal you're dealing with. But as a helping hand, you can use a VU meter to help you gauge low frequency information in a signal that might need to be controlled.

Large swings of the needle on a VU meter are a clear giveaway that there is a lot of low end energy present and it might need to be tamed with some EQ. Think of a drum bus, for example. Put the VU meter on the insert of your drum bus and just look at how the needle is moving, if it's swinging wildly on every kick hit, then you might have either a level balance or a low end frequency problem that needs fixing. Compression can, of course, be used to tame low frequencies.

But I'm referring to the really low frequencies that will most probably go unheard in most systems anyway. So why not just make the compressors job and yours a bit easier? So to recap, first of all, listen to the sound and determine if it needs any cleaning up with EQ. If yes, then go ahead and do that. If no, then carry on and add a compressor, if that's something you've decided your sound would benefit from. Then as you get further into your mix and more instruments are being added, by all means, add another EQ after the compressor you've already got in place and get to work enhancing the signal as you see fit.

This might not be the case every time. EQ can work perfectly well after compression, and it's certainly not the wrong thing to do if you do use EQ after compression. I'm just offering my advice based on the first time you push up the fader and make your initial assessment of the sound.

Save time with multiple EQ's

Don't overthink this. It's OK to add as many EQ's as you need. My mixes often have multiple instances of EQ on one track because there's no point wasting time undoing and reworking all the EQ you've already added. Just add a new instance of EQ and go from there. To complicate matters, most compressor's have an inherent tone or character sound and can be used as an EQ just ask Michael Brauer!

So when trying to answer the question of where to place your EQ and compressor, there is no hard and fast rule.

It's just as common for me to use a compressor without any EQ as it is to use EQ both pre or post compression.

But I wanted to give you some insight into how I decide which way I'm going to go by asking myself a few simple questions at the onset of the mix based on the quality of the recorded signal. 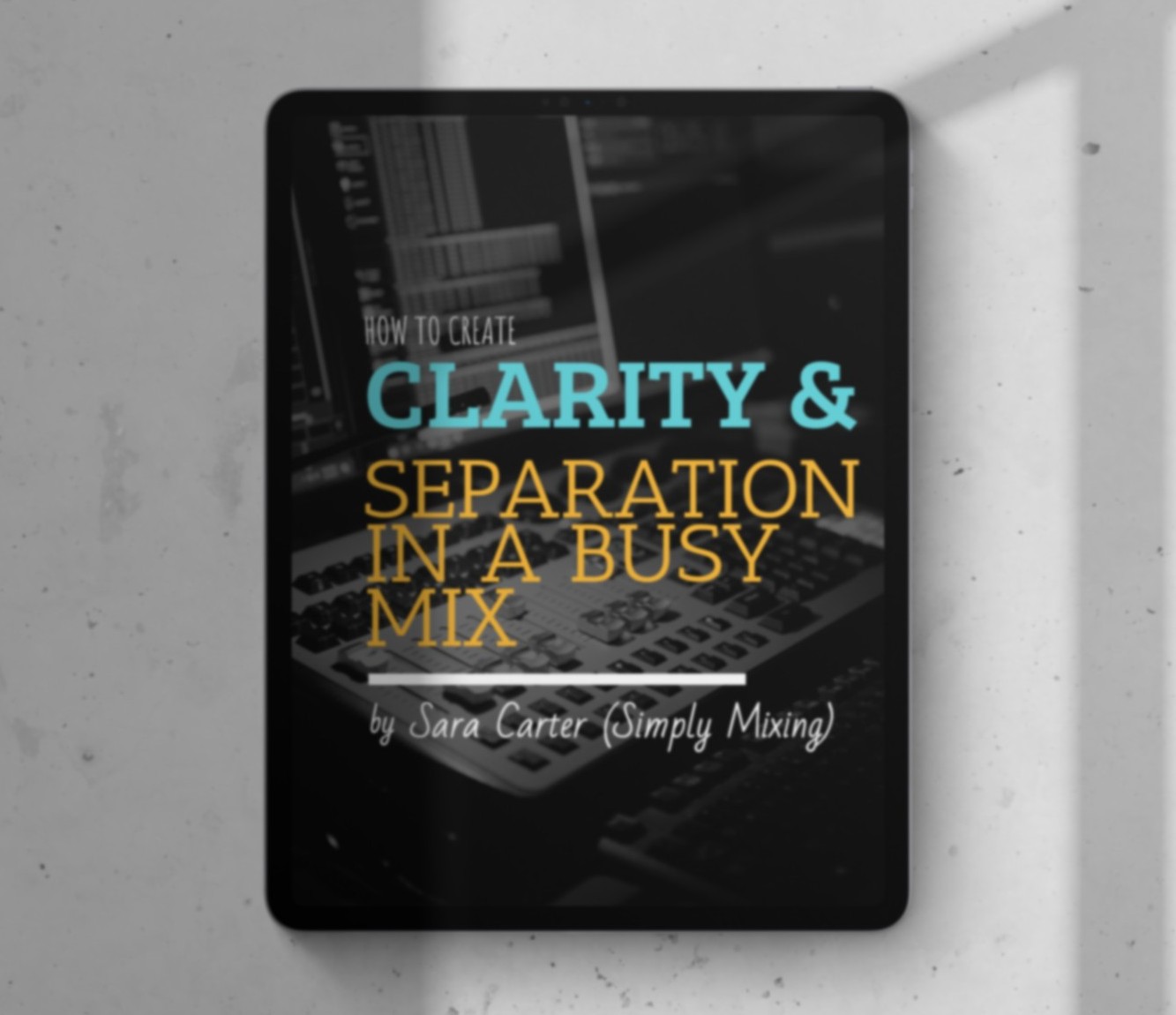 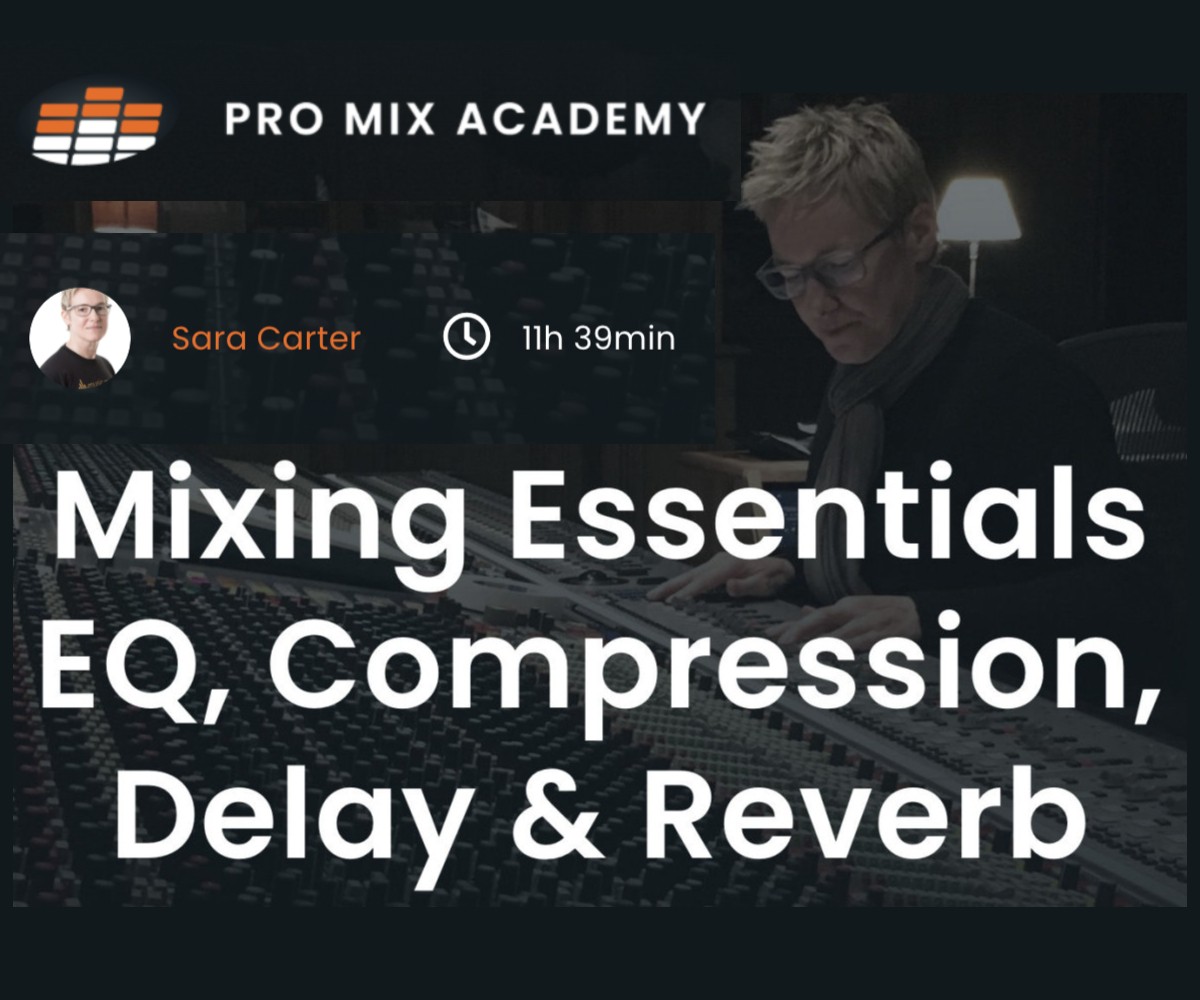 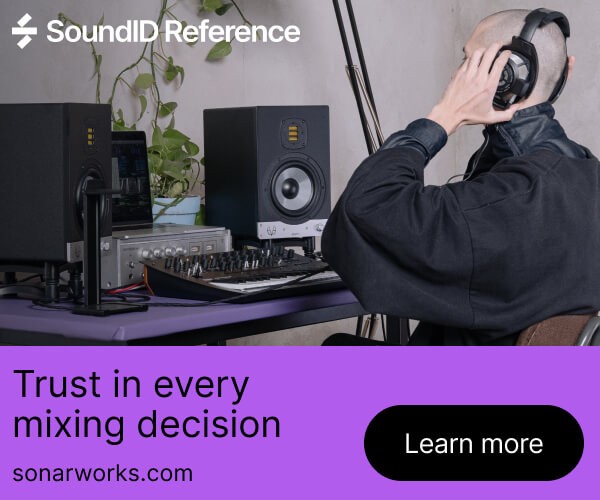 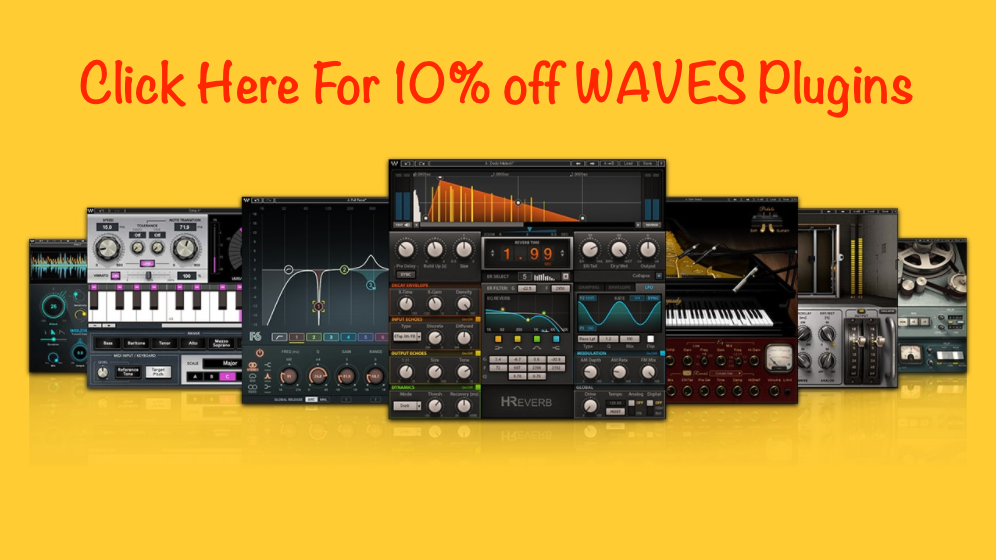 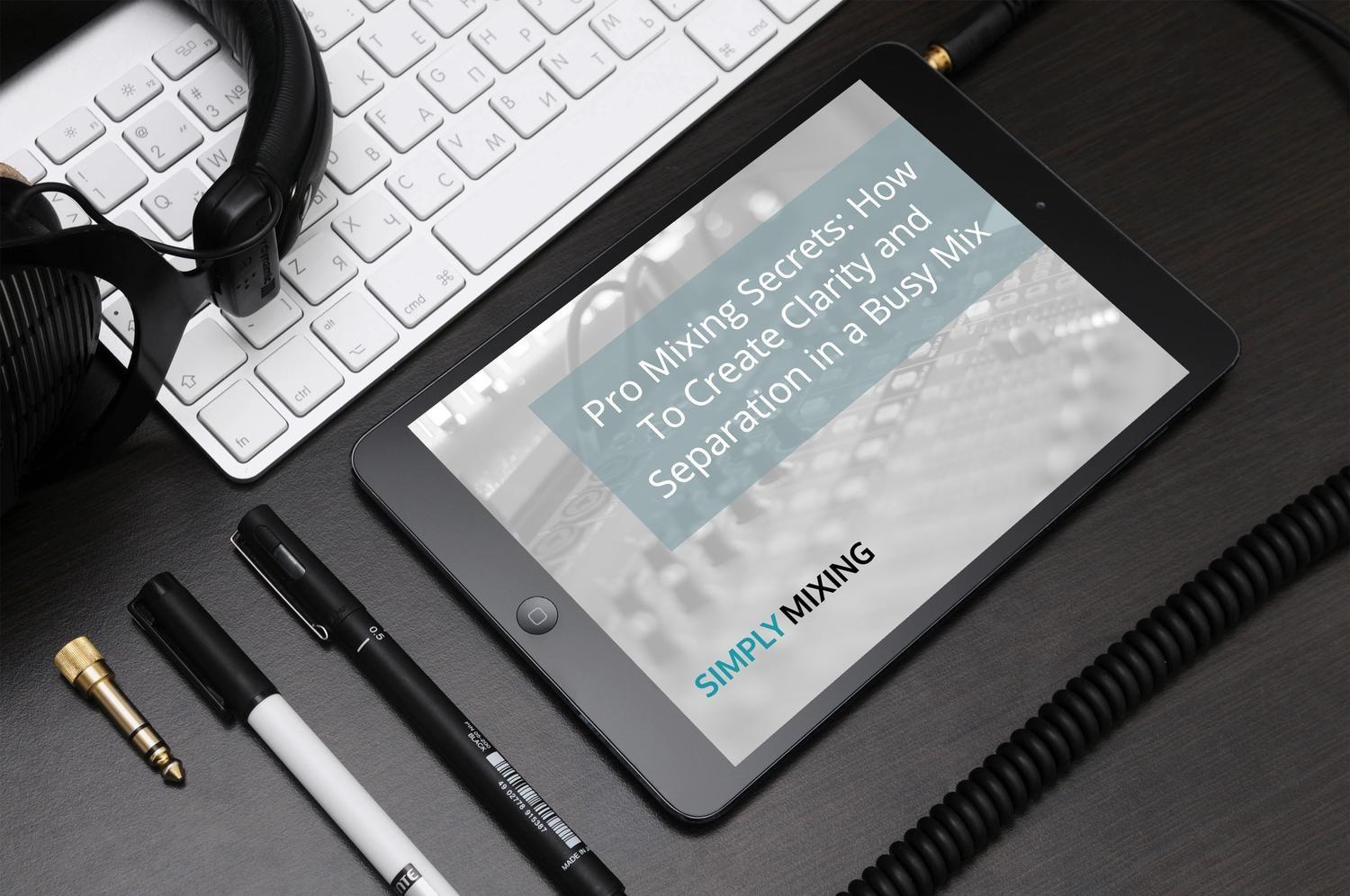